Passage to India – Thoughts on Pondicherry

Pondicherry (Puducherry) has a distinct French colonial flavor.  A settlement was established by the French as early as 1674 although the place was taken by the British twice after they came to dominate India. The French finally turned the Puducherry area over to the Indian government in 1954, seven years after India won her independence.

It’s a colorful place with a mixture of architecture. Beautiful tree lined street are seen in the French half nearest the waterfront.

In the east is the commercial Tamil district with its bustling markets, scooters and motorcycles by the hundreds, and little side streets often devoted to just one trade. 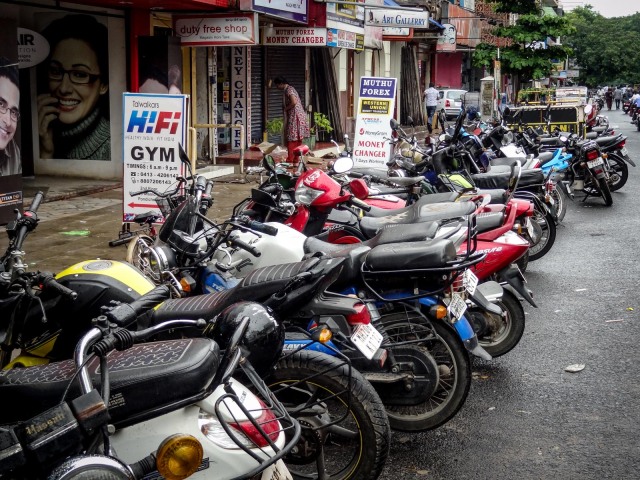 I found the usual street dogs here including this one whose sleeping quarters were nicely decorated.

Finally a note about the weather. The photos above were taken on the only sunny day during the five days I was there. The monsoons had begun and finding a bit of dryness was difficult. This is the rooftop restaurant at my boutique hotel L’escale (highly recommended by me). The rain is driving in from the Bay of Bengal. 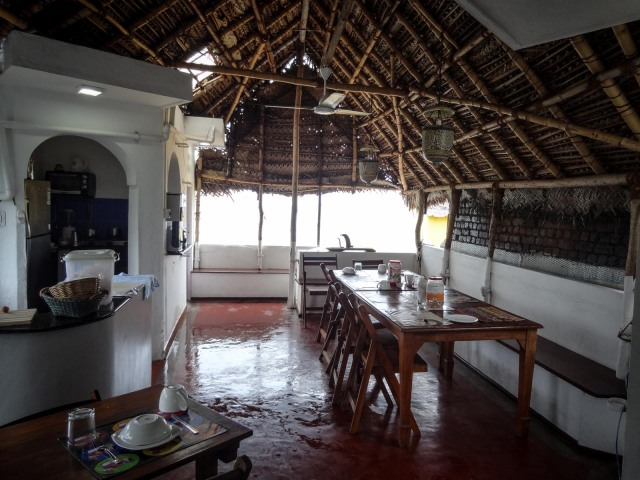 I love this place. I would have spent more time had the schedule allowed and visited nearby Auroville. As it was I backtracked to the Nilgiris and Ooty.

Until next time, safe travels everyone,